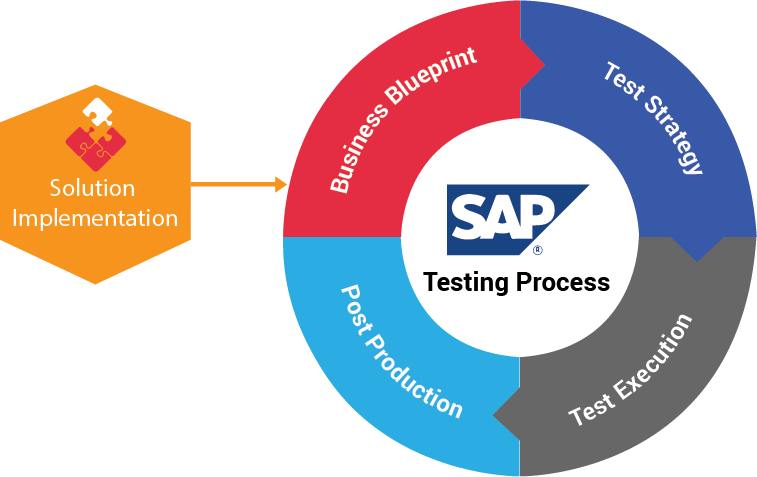 The basic idea behind introducing SAP (System Applications and Products) was to provide the customers the ability to interact with common corporate databases for a comprehensive range of applications. SAP is an integrated ERP (Enterprise Resource Planning) to make business process work efficiently.

How SAP Testing is more lucrative than other testing projects ?

While testing any AUT

As with any IT company , you move from one project to another in due course of time. All the hardwork you did to understand the functionality of AUT is obsolete in the new project. This is typically true if you are switching projects across domains say telecom to healthcare.

In case of SAP, the functional knowledge you acquire is portable and can be used in other projects.  Suppose you are switching jobs. In your old company you were testing billing software for Vodafone. What is the likely hood that the same project is available in your new company ? Next to Zero.

Now consider this case. You are switching from SAP Testing project to another SAP Testing project in new company. You instantly recognize the GUI , Transaction codes, vanilla business workflows which is a huge advantage. You will need to learn the customizations made by the client but still you need a deep knowledge of the software.

The biggest advantage as SAP Tester is that due to the deep functional knowledge you acquire, you can easily become a SAP Functional Consultant! SAP Consultants are in huge demand & they are almost always on short supply and command premium salaries.

There are multitude of methodology that can used for SAP implementation

Whatever the lifecycle you may be working, there are three main testing phases you will be involved in

For SAP applications the common testing performed are:

How to create a SAP Test Case

To create an effective test case, you must

Performance testing of SAP applications is done to check its speed, scalability and stability.  Performance Testing SAP helps with